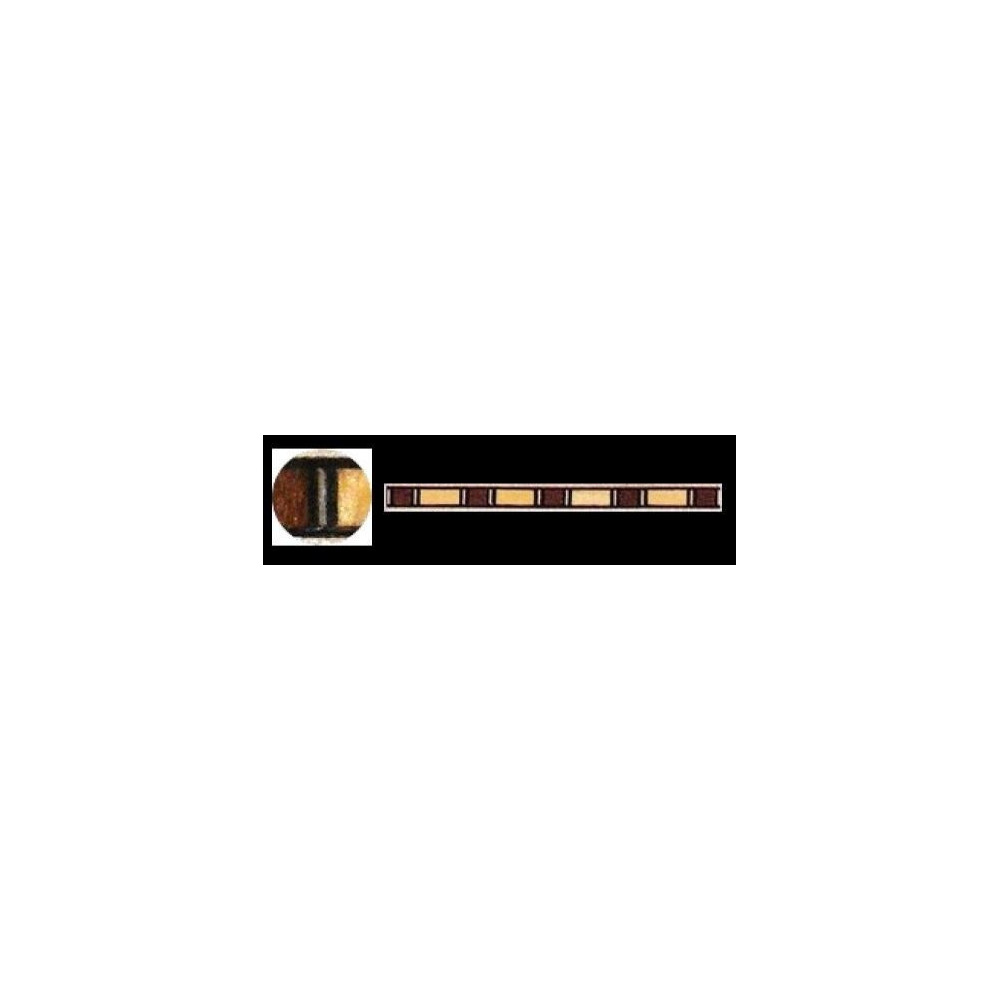 Wide intarsias is perfect for woodwork art. These veneer inlay banding is for veneer furniture repair and other DIY ideas.

Any kind of furniture can decorate using marquetry patterns. Each style trend has its motifs in intarsias. We don’t even have to compromise, as the point is the atmosphere created by the decoration. Because it is made of wood, the marquetry we sell also has a natural and natural effect, which is an important expectation in home furnishing nowadays. Whether youe are carpanter or hobby DIY hands yuo an build inlaid furniture, they are unique, handcrafted creations, and somewhere that’s the purpose of making marquetry. A special advantage of the marquetry patterns we sell is that you do not have to bother with complicated machines, as the marquetry can be purchased online at a favorable marquetry veneer price.

Prefabricated intarsias are well suited for veneering. The most typical use is the inlaid framing of a veneered surface. As 0.6 mm thick veneer is the most common in Europe, it is best to manufacture it in this width, so it can be inserted into the veneer without any difficulty. The treatment of marquetry is not different from the treatment of veneer. Care should be taken to ensure that the veneer inlay banding is more vulnerable due to the small width.

The word marquetry in Arabic means insertion. It is a decoration of various wooden surfaces, which is achieved with wooden insert elements and veneers in such a way that the developed surface is in one plane.
This branch of art dates back thousands of years. This form of decoration has already been used in Egypt, as evidenced by the i. e. Between 2012 and 1792, the marquetry technique from the time of the 12th dynasty, a cedar coffin, dominated. But marquetry patterns were also known in India, Persia, Byzantium, Greece, and Rome. Veneer inlay banding with amber, ivory and ebony from antiquity has also survived in Japan.

Outstandingly beautiful inlays were born in the Italian Renaissance, where they were primarily decorated with temples richly using inlaid patterns. This wood inlay technique was originally centered in the Italian city of Sienna in the 11th century and much used to decorate church furniture and panels. This Italian style spread throughout Europe, with objects in this age from this age surviving in all countries. The French Rococo also favored the use of inlaid decorations.

If you are a carpenter or you like to do DIY ideas as handicrafts, our intarsias are perfect for you. The intarsia woodworking patterns are made from classic and exotic wood. It’s very simple to use this wood decor. But you need a lot of time to the preparation because it’s a delicate work. But the marvelous final result will compensate for example after the end of the furniture repair.