The pattern of the French lily is also called the Fleur de lis flowers, although it is not clear what it represents. According to some opinions, this lily pattern is not a flower, and the shape of the plant is indeed different from the lily. It's not just a symbol of scouts. The French lily first appeared in the 12th century as a symbol of the French monarchy. According to some, it forms three spears, however, if we compare them with the ostrich feathers of the knight's helmet, the similarity is surprising, it looks like the primitive symbol of the knight's helmet with ostrich feathers and stylized by coat of arms painters. There is also an explanation that the depicted shape imitates the autumn petal, the iris flower.

It's really impressive how the layers of meaning have been built on top of each other over the centuries.

The atmosphere of the room can be completely transformed if we get a new piece of furniture or if we decide to refurbish antique furniture. When renovating old cabinets or retro furniture, professional and hobby carpenters alike like to choose the French lily pattern when choosing wooden ornaments. Our wooden carvings are easy to work with, and they have their natural surface, so you can decide on the surface treatment. They can be painted, stained, varnished. Many people choose these decorative wood panels as a door decoration when making kitchen furniture. The store of wood carvings awaits you with a selection of more than 130 types of wood carvings and wood corbels for sale of different sizes. For both professionals and hobbyists. 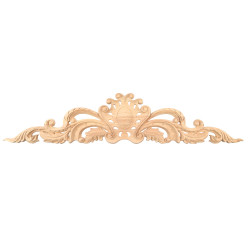 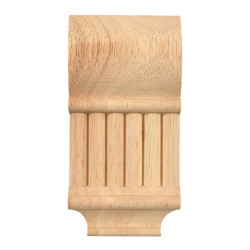 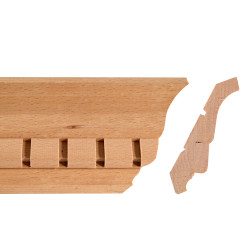 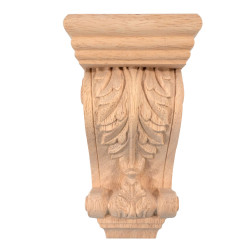 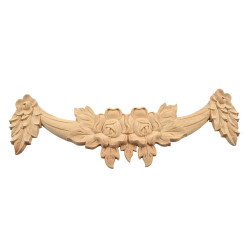